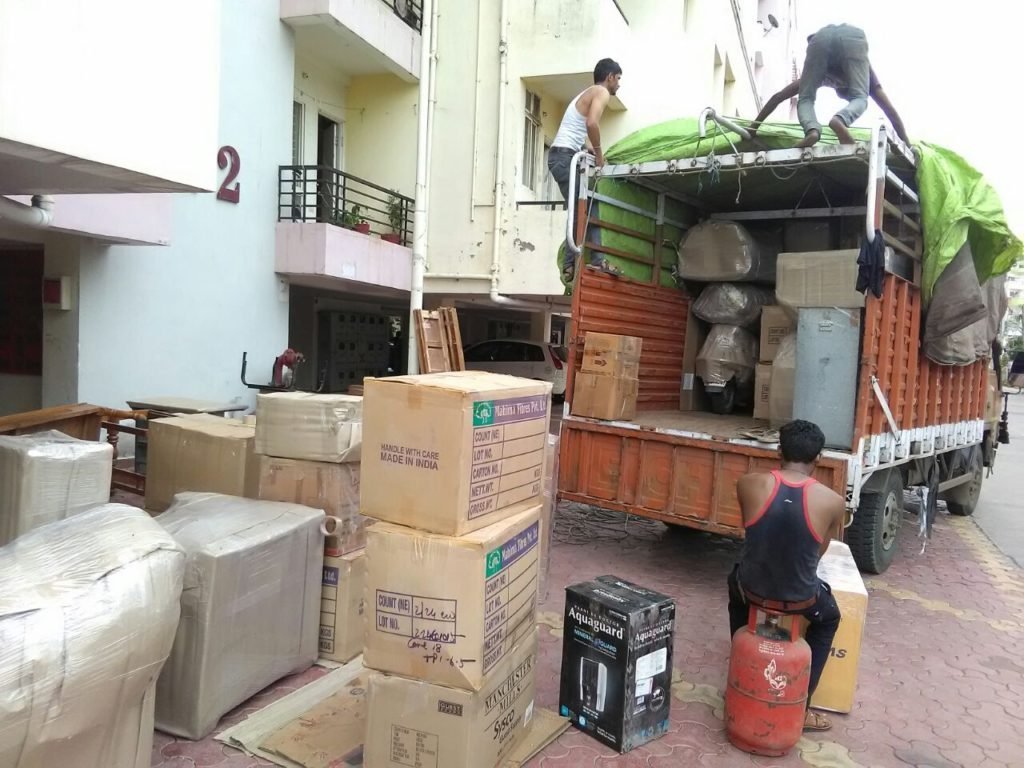 Are you the one residing in Bhopal city in Madhya Pradesh and want to shift to Chandigarh, it can be tough decision to leave your own city, but sometimes we have to shift homes due to better career opportunity or simply a come back to parents home. We here at Maruti International packers and movers understands your sentiments with your household goods and existing house.

As a Professional Packers and Movers company in Bhopal we are here to help you in relocating your home from Bhopal to Chandigarh. There are many packing and moving services being offered by us at reasonable relocation price. We take utmost care while moving your Household goods, Car, Bike etc. We are best packers and movers company for shifting home from Bhopal to Chandigarh city at good price for packing, loading, unloading and moving.

We have shifted hundreds of homes to Chandigarh city and the count have not stopped yet as we are having a large customer base in both the cities. Bhopal and Chandigarh both cities are having their own charm, whether you love to live in old cities like Bhopal which is having its own culture and values. Both cities are known for cleanliness of roads, streets and parks etc. Chandigarh, the joint capital of Punjab and Haryana, is known worldwide for its goodness and attraction. A well established modern city like Chandigarh which is famous for its beautiful plush garden, clean streets, parks and attractive market plots in this city lure visitors to the tourists. Colonies of this city, lanes are known for architectural art.

Packers and Movers Services All India

GET A FREE MOVING QUOTE